October 2015 - Students from the IBTC have arrived and project planning is underway.

The IBTC students have started at the new Shipwright School, working with new shipwright Michael Kennedy. They are making a capstan, see squaring off a huge oak tree log for the central post. Due to delays in getting into the main school in Boathouse4 in Portsmouth, the students will not be working over at Buckler’s Hard much again until the spring. 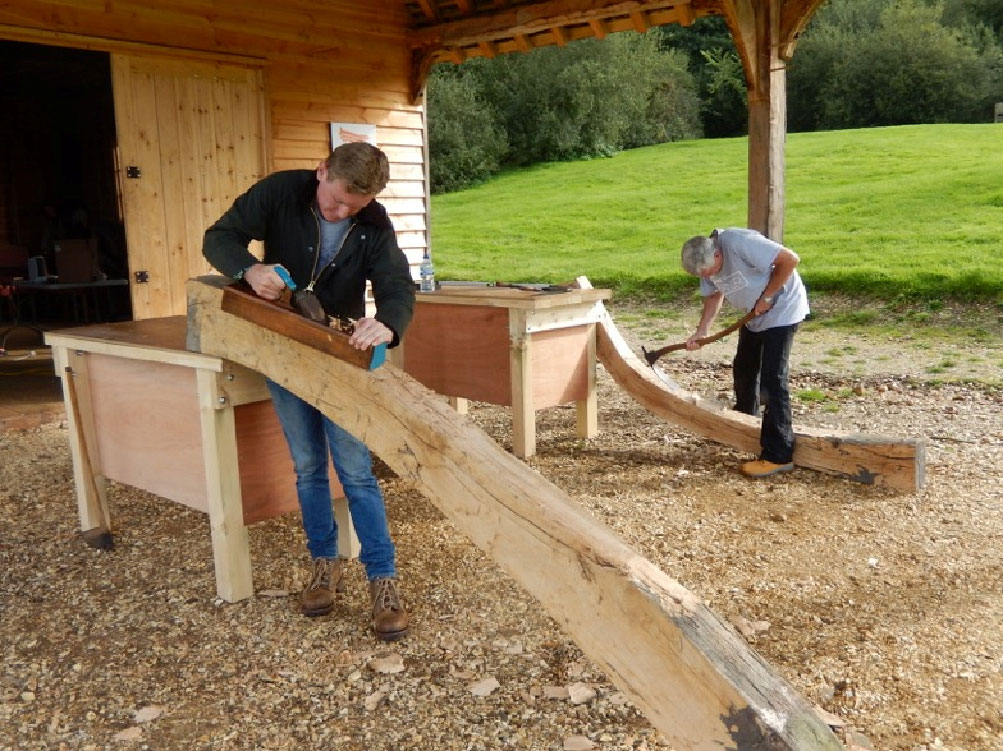 There is a lot of planning and discussion going on with experts as to what the first boat build project should be. We wish to start building a boat in the spring, likely a 30-40ft late 18th/early 19th century boat that has local relevance. There are not many plans surviving of these smaller boats but plenty of the naval frigates. More on that later on....

We have put together a team of experts including head of the National Historic Ships Martyn Heighton, Nick Hewitt from Museum of the Royal Navy, Jon Adams Professor of Maritime Archaeology Southampton University, Tom Cunliffe, Theo Rye, Damian Byrne and others to guide us in what we do. 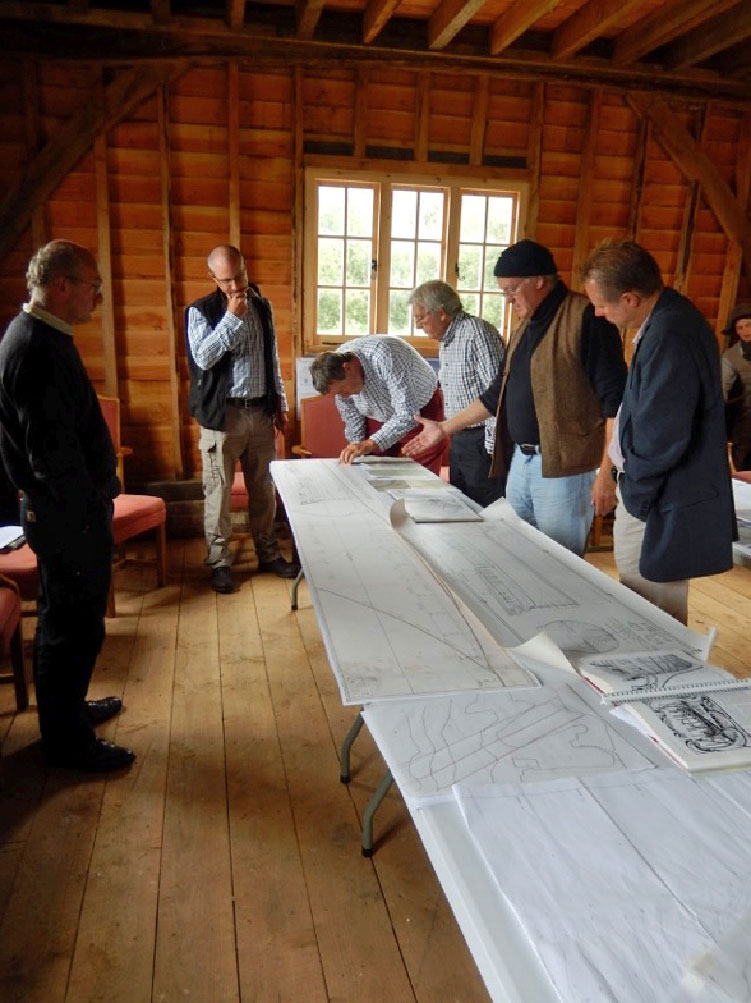