Buckler’s Hard visitors will be able to step aboard HMS Medusa – a harbour defence motor launch which helped clear the way to Omaha Beach for D-Day while it is moored at the attraction on Saturday 11th September and Sunday 12th September.

HMS Medusa was built in Poole in 1943 as one of 480 vessels to provide an offshore anti-submarine screen for harbours. The vessels were built for endurance rather than speed and were made entirely from wood and powered by diesel engines. The Medusa Trust is a registered charity which aims to preserve HMS Medusa ML1387 for future generations, aiming to stay at sea for as long as possible as a tribute to veterans and also to educate and inspire young people. 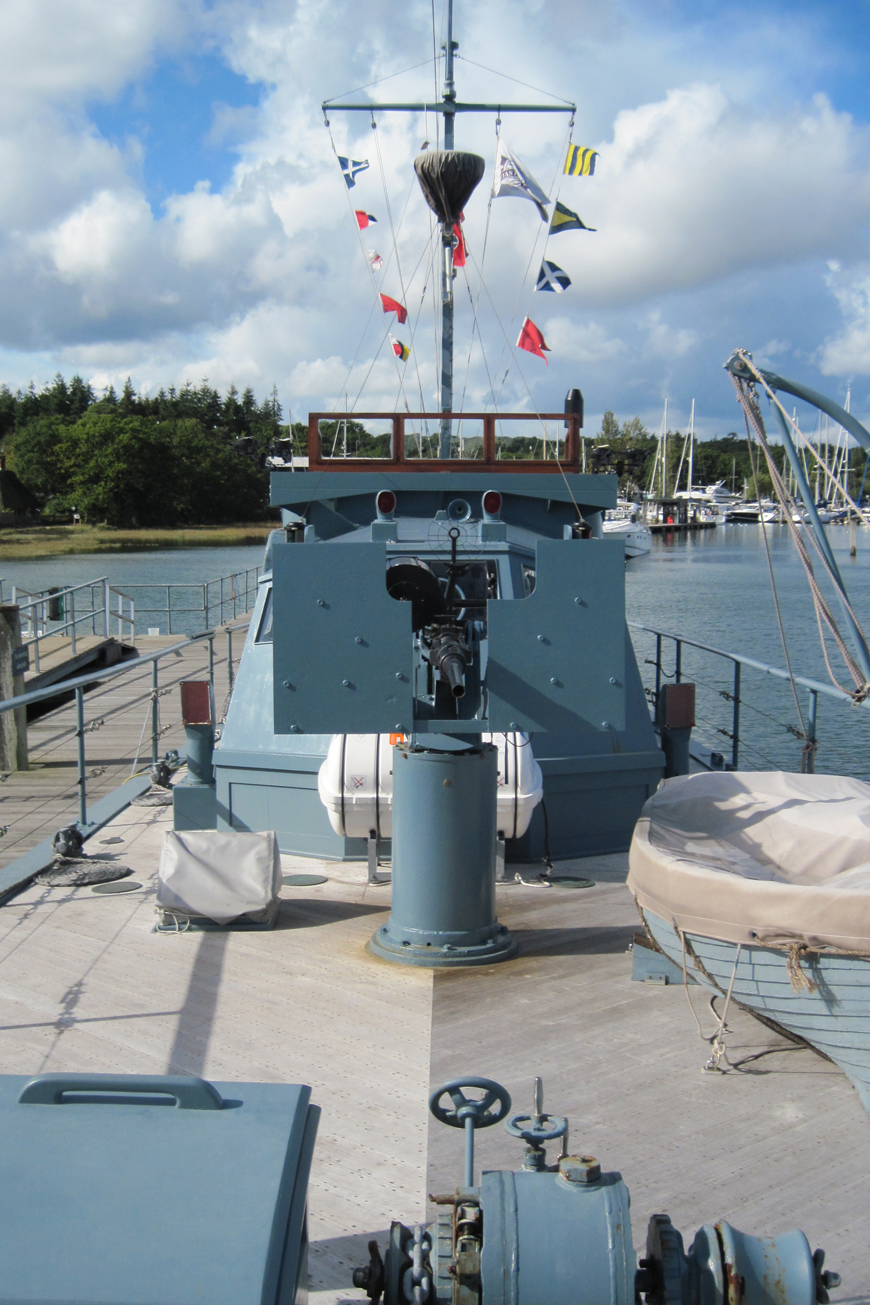 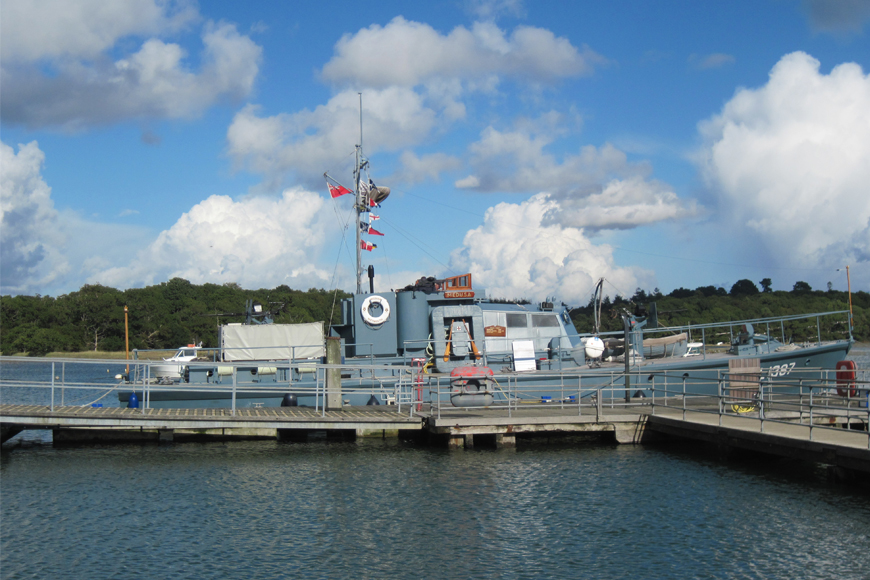 Visitors to Buckler’s Hard will be able to step aboard and learn more about the vessel’s role in history and recent filming, while it is moored at the attraction on the Beaulieu River.

Then take a trip to the Maritime Museum which tells the story of Buckler’s Hard, where ships for Nelson’s fleet at Trafalgar were built, and brings to life the characters who lived there during the 18th century.

See historic displays in the labourers’ and shipwrights’ cottages and visit the Chapel of St Mary’s which was once at the heart of smuggling in the village. Take a River Cruise with a commentary about the abundant wildlife and features along the Beaulieu River. Amble through the Apple Orchard before relaxing for light refreshments at the Captain’s Cabin Tea Rooms. 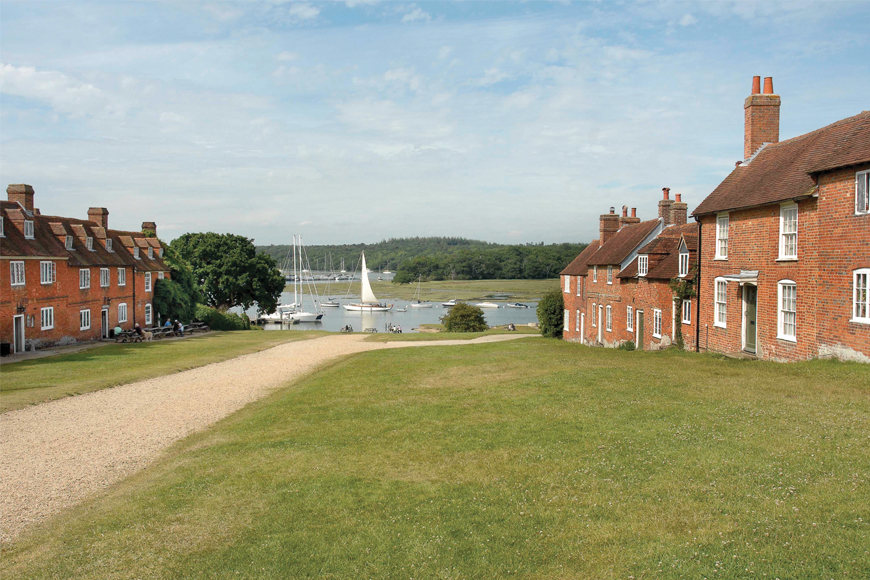