Gipsy Moth IV has returned to her home at Buckler’s Hard for the winter, where attraction visitors will be able to climb on board the famous yacht on select days for a tour to learn more about her record-breaking history.

Fifty years ago, Sir Francis Chichester set sail on the Beaulieu River to become the first person to single-handedly circumnavigate the globe. Gipsy Moth IV is now on show again at the bottom of the High Street, where Sir Francis originally kept her before setting sail on his epic voyage. 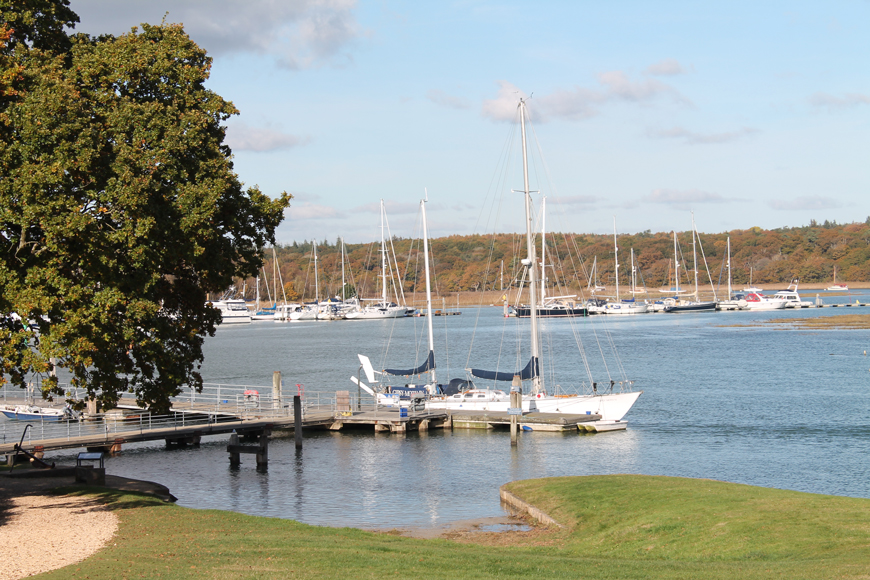 More tales and artefacts from the voyage are on show in the attraction’s Maritime Museum, including a map, personal items from the adventure and records of the floodings and even a capsizing which put the journey at risk. 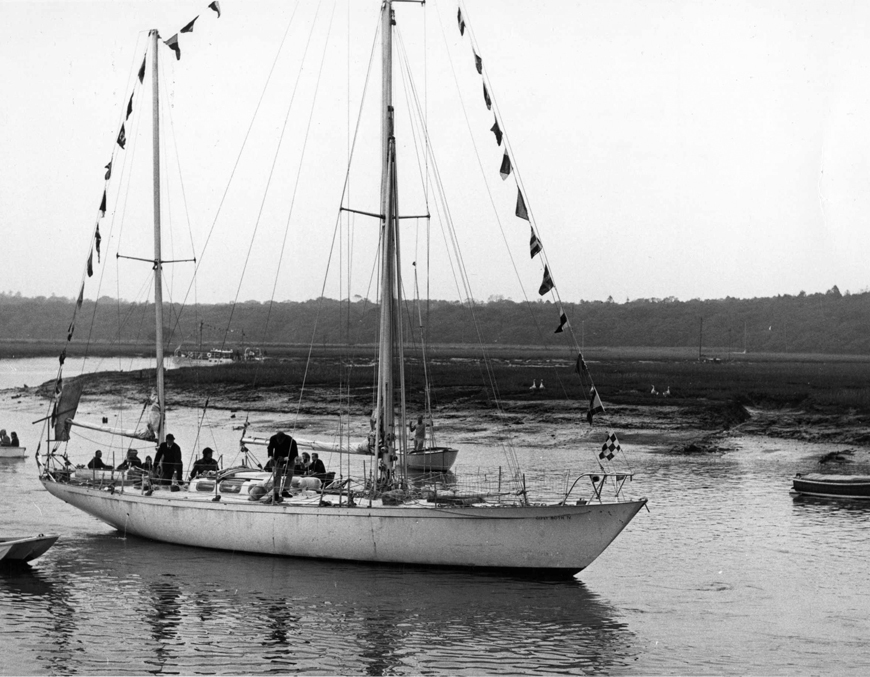 Eileen Skinner, who later bought Gipsy Moth IV with business partner Rob Thompson and donated her to the Gipsy Moth Trust, said: “Gipsy Moth IV has been looking for a new home and we are thrilled to announce that she has moved to her original home of Buckler’s Hard on the Beaulieu River.

“It is a beautiful spot and keeps her much more visible to the public as she is moored at the bottom of the ‘street’ between the old shipwright’s cottages. We all feel that this is a wonderful place for her to be, especially as this is where Sir Francis originally kept her before heading off on his circumnavigation.”

Gipsy Moth IV will be open to Buckler’s Hard visitors between 10am and 4.30pm on December 30th and 31st, February 18th and 19th and April 14th and 17th. Voluntary donations to the Gipsy Moth Trust will be gratefully received. For more information click here or call 01590 616203.

Sir Francis Chichester, the son of a clergyman, set a number of world firsts and records through his successful voyage. He was the first person to sail solo around the earth and the fastest circumnavigator with his record of nine months and one day, which was almost twice as fast as the previous record. 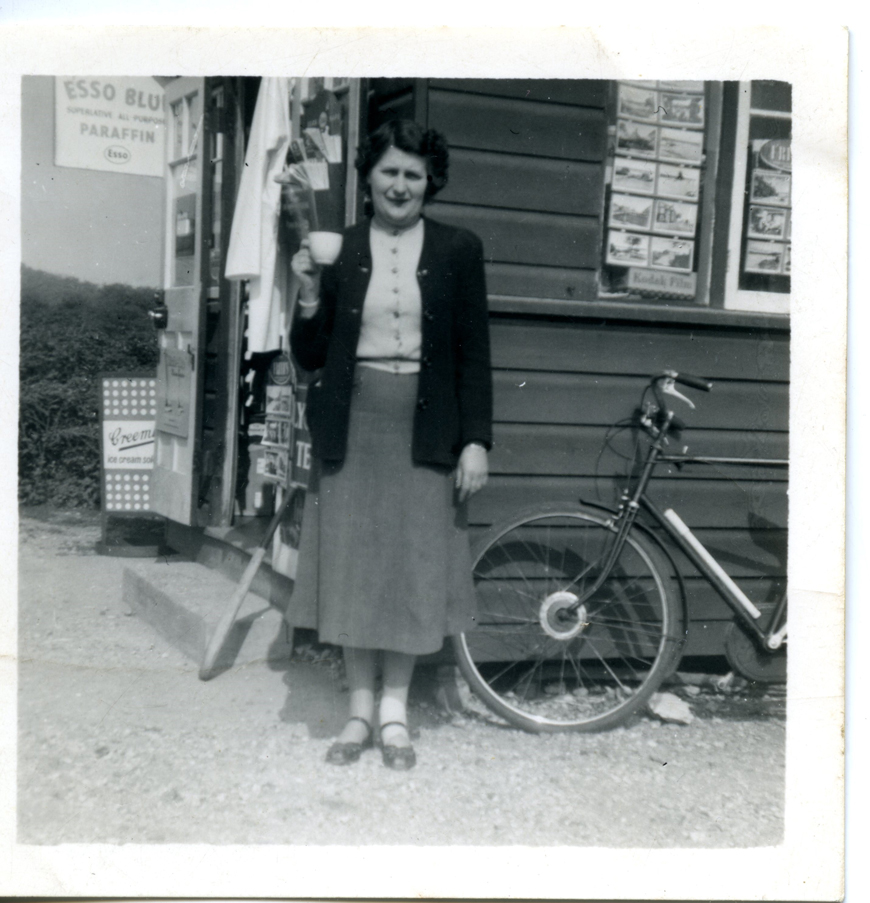 To prepare for the voyage, Buckler’s Hard shopkeeper Mrs Rhoda Martin’s task was to preserve eggs by covering the shells with liquid paraffin and de-eyeing hundreds of potatoes to prevent them from sprouting. According to the provisions list he took 156 eggs and 30lbs of potatoes on the outward journey.

Sir Francis sailed from Buckler’s Hard on August 12th 1966 for trials on the Solent before finally leaving Plymouth on August 27th. After 226 days at sea, with only one stop in Sydney, the 65-year-old sailor and former aviator finally returned to Buckler’s Hard on September 17th the following year. He had travelled a staggering 29,630 miles in the 54ft ketch.

Weeks after his circumnavigation, Sir Francis was knighted for “individual achievement and sustained endeavour in the navigation and seamanship of small craft”. For the ceremony, the Queen used the sword which had been used by her predecessor, Queen Elizabeth I, to knight the adventurer Sir Francis Drake who was the first Englishman to complete a circumnavigation with his crew. Sir Francis was also later honoured on a postage stamp, which showed him aboard Gipsy Moth IV and he still holds a special place in maritime history.

After her return, Gipsy Moth IV was initially preserved alongside Cutty Sark at Greenwich but, in need of restoration by the beginning of the century, was sold for £1 and a gin and tonic (Sir Francis Chichester’s favourite tipple) to the UK Sailing Academy in Cowes. Camper & Nicholson, her original boat builder in Gosport, carried out the £400,000 refit before a further drama-packed round-the-world voyage was undertaken for educational purposes. When Gipsy Moth IV went up for sale again, she was bought by business partners Eileen Skinner and Rob Thompson, whose aim was to keep her in the UK and to inspire a new generation with visits on board. They have now donated her to the Gipsy Moth Trust.