Buckler’s Hard has earned its place in the TripAdvisor Hall of Fame after being awarded a coveted Certificate of Excellence for the eighth year running for consistently high visitor ratings.

The attraction has earned TripAdvisor’s Certificate of Excellence every year since 2012 and, in recognition of glowing visitor feedback, has joined the review website’s Hall of Fame as a shining example of a family day out. 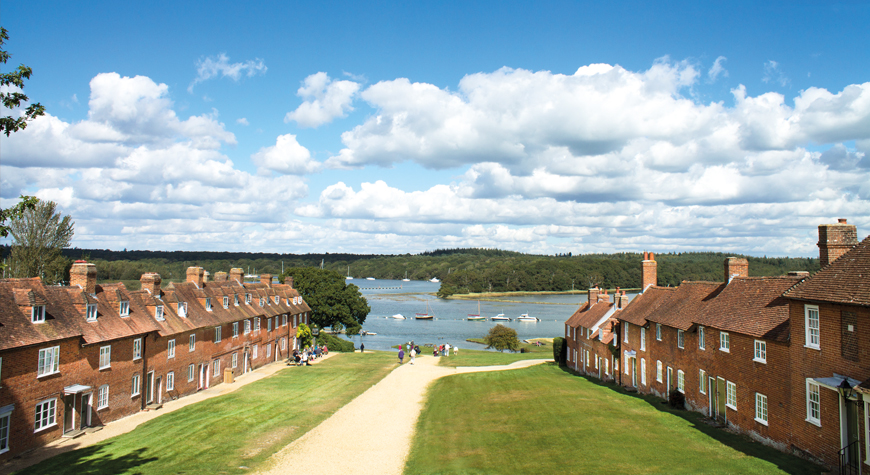 Buckler’s Hard’s Maritime Museum tells the story of the unique village on the banks of the Beaulieu River during its shipbuilding heyday, when ships for Nelson’s Trafalgar fleet were built there in the 18th century.

The Certificate of Excellence represents a benchmark for the country’s leading visitor attractions, highlighting visitor satisfaction and feedback ratings through its customer reviews. 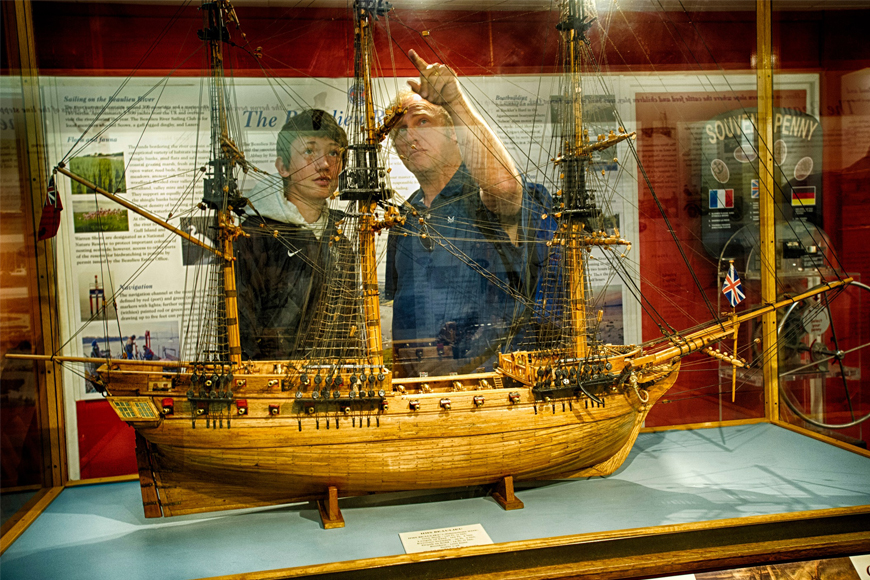 TripAdvisor’s Brand Vice-president Neela Pal said: “For nearly a decade, the Certificate of Excellence has celebrated businesses that have consistently received positive ratings from travellers and diners on the world’s largest travel platform. This recognition allows us to publicly recognise businesses that are actively taking into account customer feedback to help travellers confidently experience the most highly reviewed places to eat, stay and explore.”

Tickets to Buckler’s Hard can be bought in advance online by clicking here.