They have a shared history at the heart of the country’s proud shipbuilding and navy story and now Buckler’s Hard Maritime Museum has been formally welcomed to The National Museum of the Royal Navy’s affiliate partnership scheme.

The official partnership was marked at a ceremony onboard D-Day veteran HMS Medusa at Buckler’s Hard. Medusa, a harbour defence motor launch, saw service on D-Day in 1944 and is another affiliate member of The National Museum. She was visiting Buckler’s Hard for the Whitsun Bank Holiday. 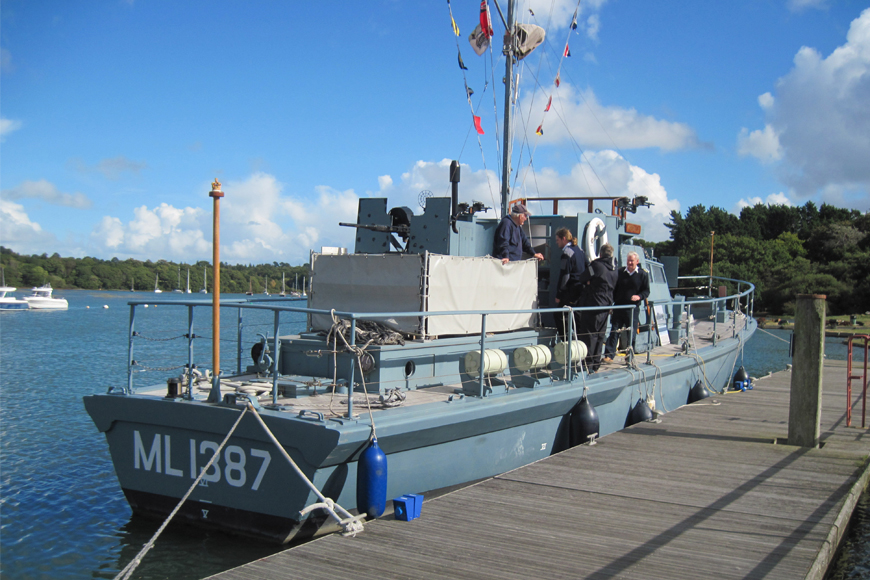 Buckler’s Hard Maritime Museum Director Mary Montagu-Scott said: “We are delighted to be strengthening our ties with the National Museum of the Royal Navy. Many ships were built on contract for the Royal Navy at Buckler’s Hard – including the 64-gun Agamemnon in 1780, 36-gun Euryalus in 1803 and 74-gun Swiftsure in 1804 – and we continue to share that story with visitors to the Maritime Museum.”

Director of Partnerships, The National Museum of the Royal Navy, Commander Tim Ash said: “We are delighted that the Buckler’s Hard Maritime Museum has become an affiliate. It will strengthen understanding between our work, and we look forward to developing new stories together on the people that built the Royal Navy’s ship’s and our relationship with the New Forest.” 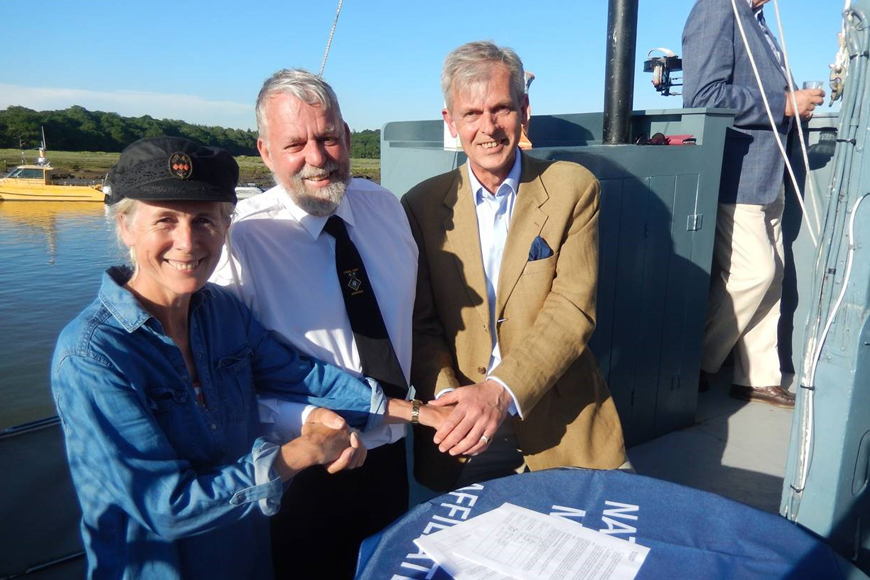 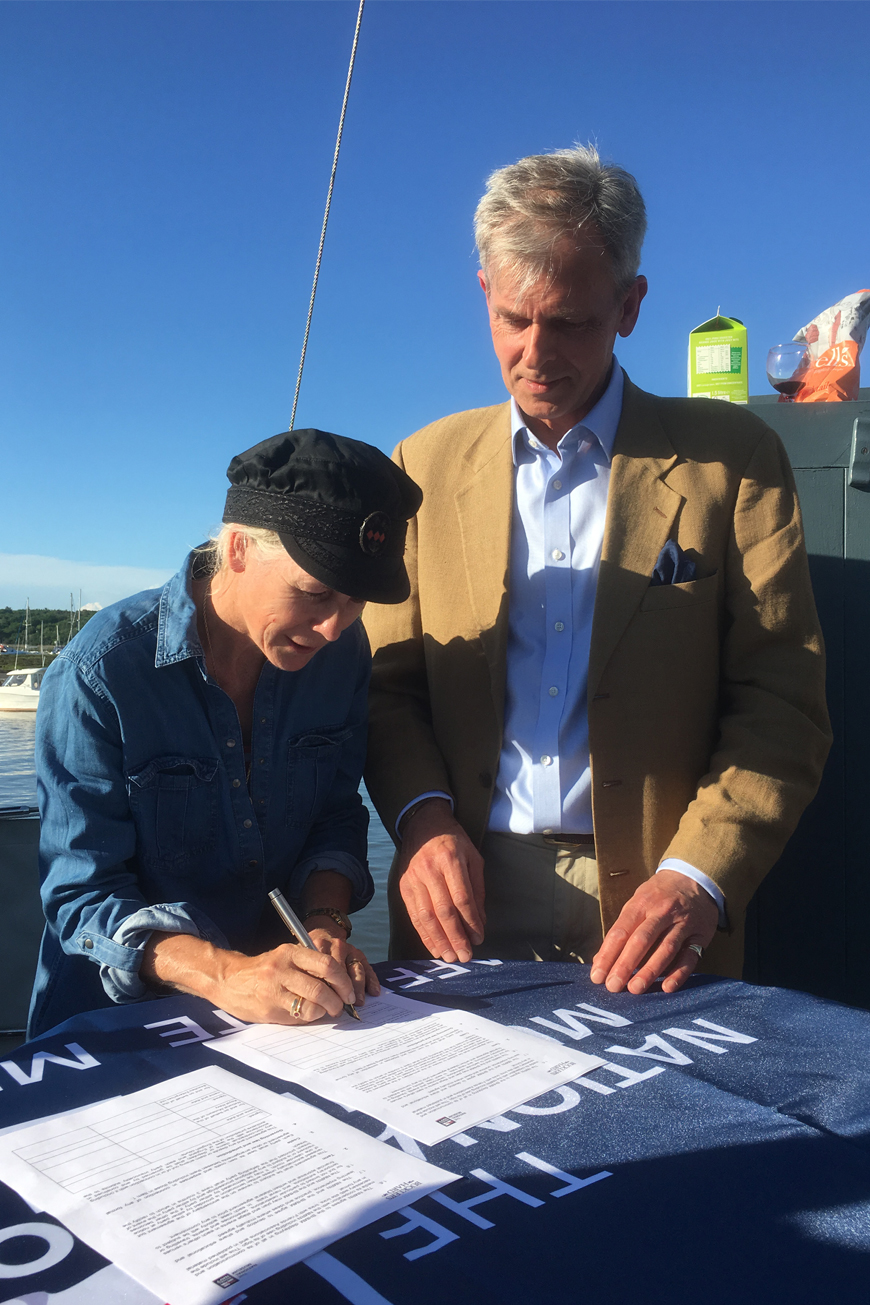 Alan Watson, Commanding Officer of HMS Medusa said: “As an affiliate of the museum, we see the very real benefits of being part of the wider network and we’re delighted to be able to witness this partnership today.”

Historically, Buckler’s Hard on the banks of the Beaulieu River was a crucial shipbuilding centre for the Royal Navy, most notably for Vice-Admiral Lord Nelson’s favourite ship HMS Agamemnon using timber from the New Forest. The river also had a major role in preparations for D-Day.

The expanding affiliation scheme brings together independent museums and organisations that have important naval heritage. Affiliation links the museum heritage to better explain the British naval story and to also share visitor activities, teach new skills and promote work together.