Explore the history of Buckler's Hard...

Originally founded as a free port for the trading of sugar, Buckler’s Hard actually flourished as a naval shipbuilding centre and has become famous for building warships for Nelson’s Navy, including three vessels that took part in the Battle of Trafalgar.

Visit the Buckler's Hard Museum to follow the development of this fascinating village, the story of its ships, and the residents who lived and worked here.

To speed up entry, we recommend purchasing admission tickets for the museum before arrival where possible. We will be monitoring visitor numbers to avoid over-crowding. We also recommend wearing a face mask whilst inside the museum. 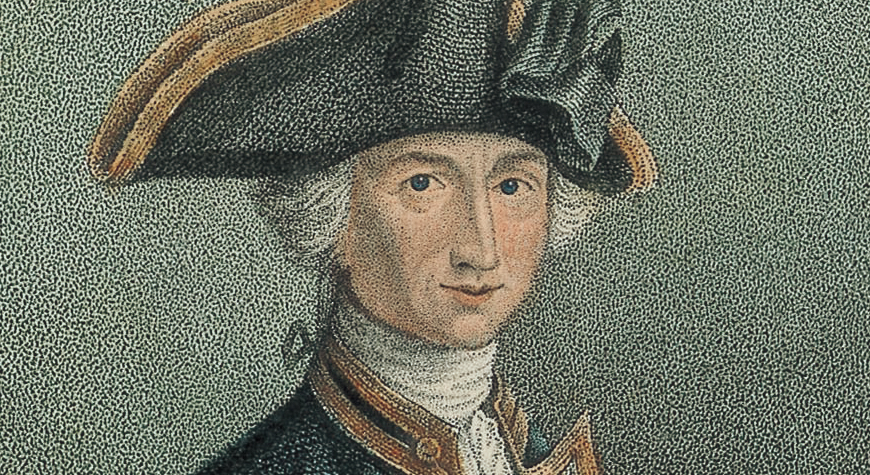 Learn how warships were built for Nelson’s Navy, including his favourite, Agamemnon. See models of the Buckler’s Hard ships which took part in the Battle of Trafalgar and view Nelson artefacts, including his baby clothes. 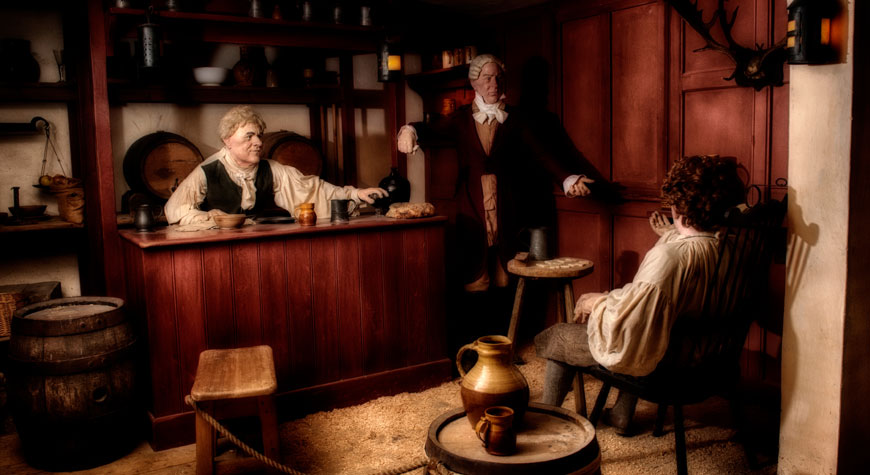 See how villagers would have lived and worked in the early 1800s and compare the cramped home of a labourer’s family with the more spacious shipwright’s cottage in the village. Plus listen to local gossip in The New Inn… 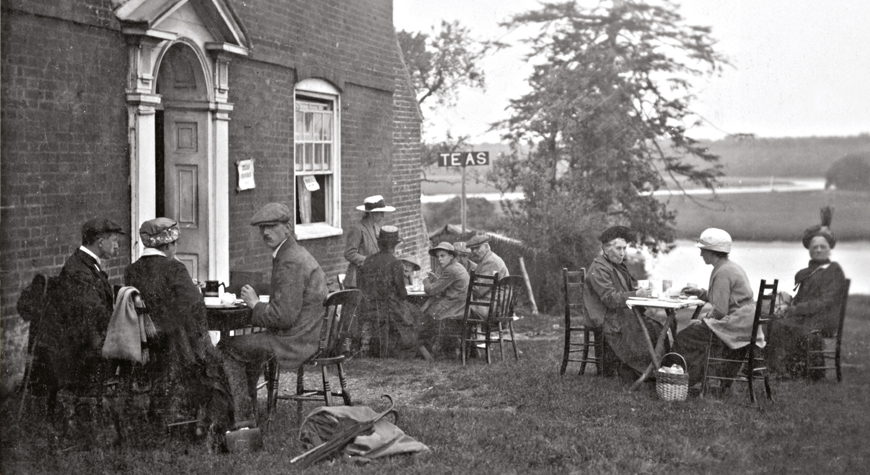 How did Buckler’s Hard change from thriving shipbuilding village to sleepy rural hamlet and finally to popular visitor destination? Follow the changes that occurred in the 19th and 20th centuries and learn about some of the residents who lived here. 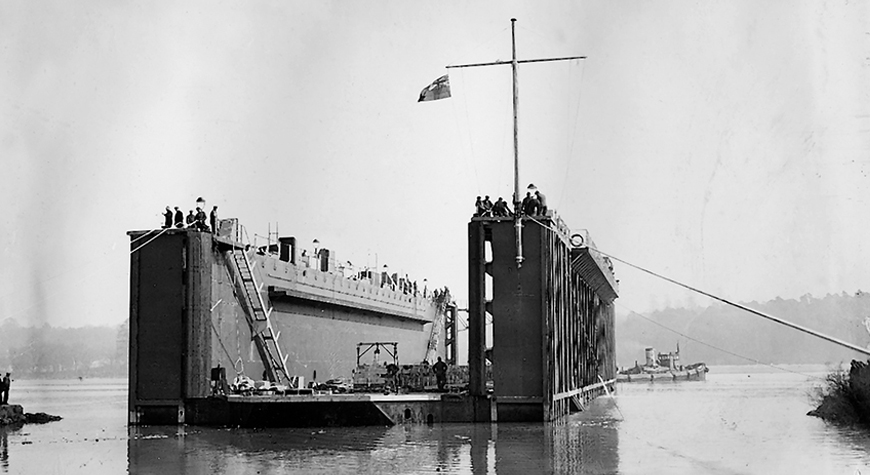 Learn about activity on the river during WWII, including the important role Buckler’s Hard played in the D-Day landings. Plus watch a film presentation to discover the story of Buckler’s Hard at war. 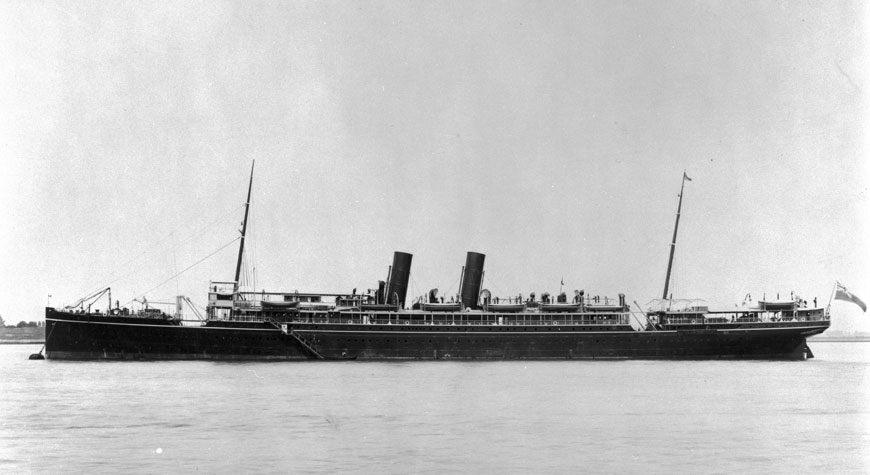 Uncover the remarkable story of the P&O liner SS Persia, tragically sunk by a German U-Boat during WWI. See artefacts recovered from the wreckage and discover the ship’s surprising links to Rolls-Royce and the Montagu family of Beaulieu. More…

Learn about the exploits of record-breaker Sir Francis Chichester, who became the first person to sail single-handedly around the globe in his yacht Gipsy Moth IV. See artefacts from the voyage and follow his epic journey on a map plotting his route. 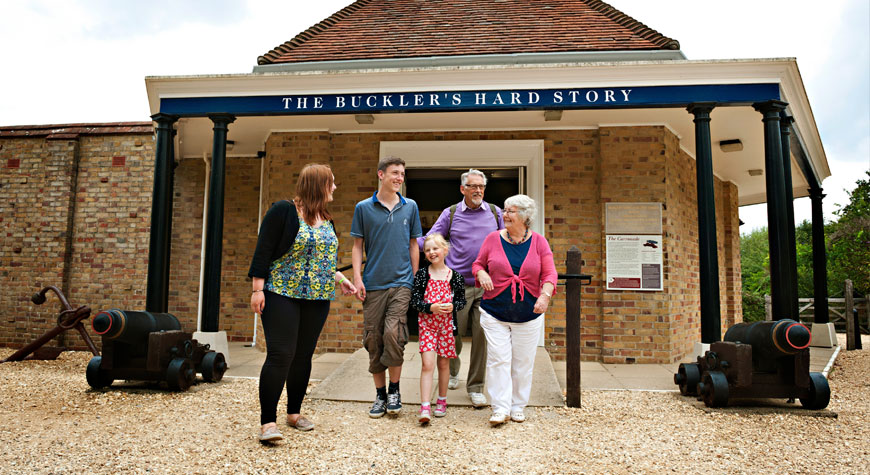 ITINERARY: PLAN YOUR DAY OUT

To help you make the most of your visit, we've put together a suggested itinerary with hints and tips to help you plan your day out at Buckler's Hard. 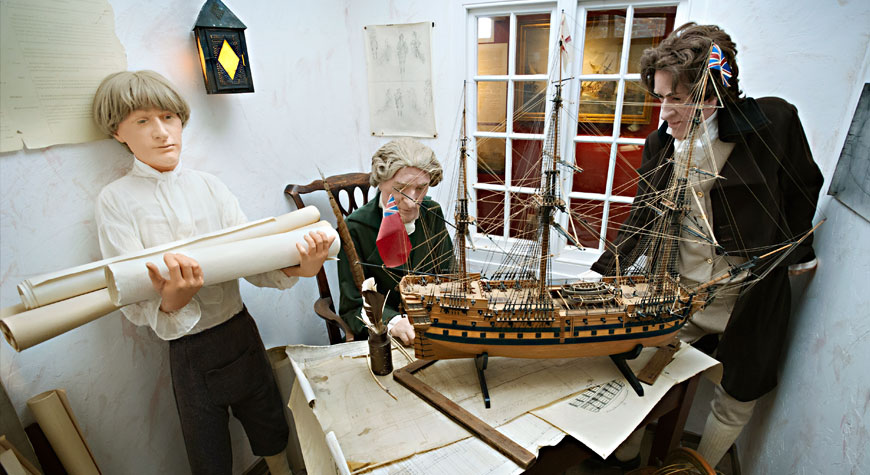 Pre-book your museum tickets online at least one day in advance for great savings. See our Museum tickets & prices.

Lovely location and the history is brought to life. You get a real sense of what life must have been like centuries ago.

The Puckle Gun has a revolving block which fired both round and square bullets!